Aim: To develop novel applications of near-term quantum hardware and assess and identify the most promising emerging protocols and algorithms.

Hub researchers at UCL, Bristol, and Imperial are developing quantum algorithms designed to outperform their classical counterparts, to be run on quantum computers in the very near future.

Their work includes a demonstration of a hybrid quantum energy minimization algorithm, running on various hardware platforms, for industry relevant processes including nitrogen fixing. Researchers have also developed an algorithm for optimizing the probability for chemical reactions using photonic simulators. 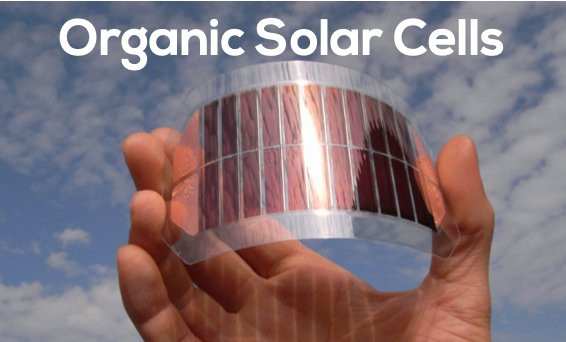 There are two quantum simulation approaches:

For more information on the groups at each University working in this areas you can visit: