CaQTUS builds on the previous successful NQIT user project with Oxford Ionics (OI). The project produced ion traps in a collaboration between OI and the University of Oxford (UOXF), as well as a novel rapid turn-around ion-trap test capability, the eponymous Calcium Quick Turnaround Universal System.

CaQTUS will characterise the ion traps produced in the previous project and will produce a second-generation of ion traps that are ready for use in QCS research. As such, the project has largely been de-risked, and has been proven to be technically feasible.

The CaQTUS project will establish a UK-based commercial supply of ion traps. This will help to accelerate the Hub’s research and will improve access to these critical components. 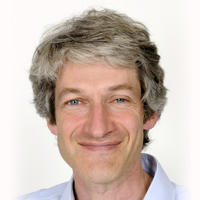